a luxury none of us could afford with the pandemic taking all of our plans and hopes and trapping them at home (with our kids).

But now we’re coming out, literally and figuratively. We can start to venture outdoors, expand our metaphorical wings, and send the kids BACK TO SCHOOL. Hurray!

We can finally make some room for ourselves again.

The question is: Where do you start?

I tend to set my heart and mind on big, lofty visions for my life.

I am a goal-oriented, ambitious person who also likes to have a tranquil daily routine. I like to be in the flow and also know that taking responsibility for where I put my energy is the best way for me to make serious goodness in life happen.

I absolutely LOVE being with my kids and simultaneously I felt the shock of the rug being pulled out from under me.

The reality is that regular life and major global events can really get in the way of making shifts – even if those shifts come from a deep well of desire. It can be painful to feel so stuck!

You are not alone if you 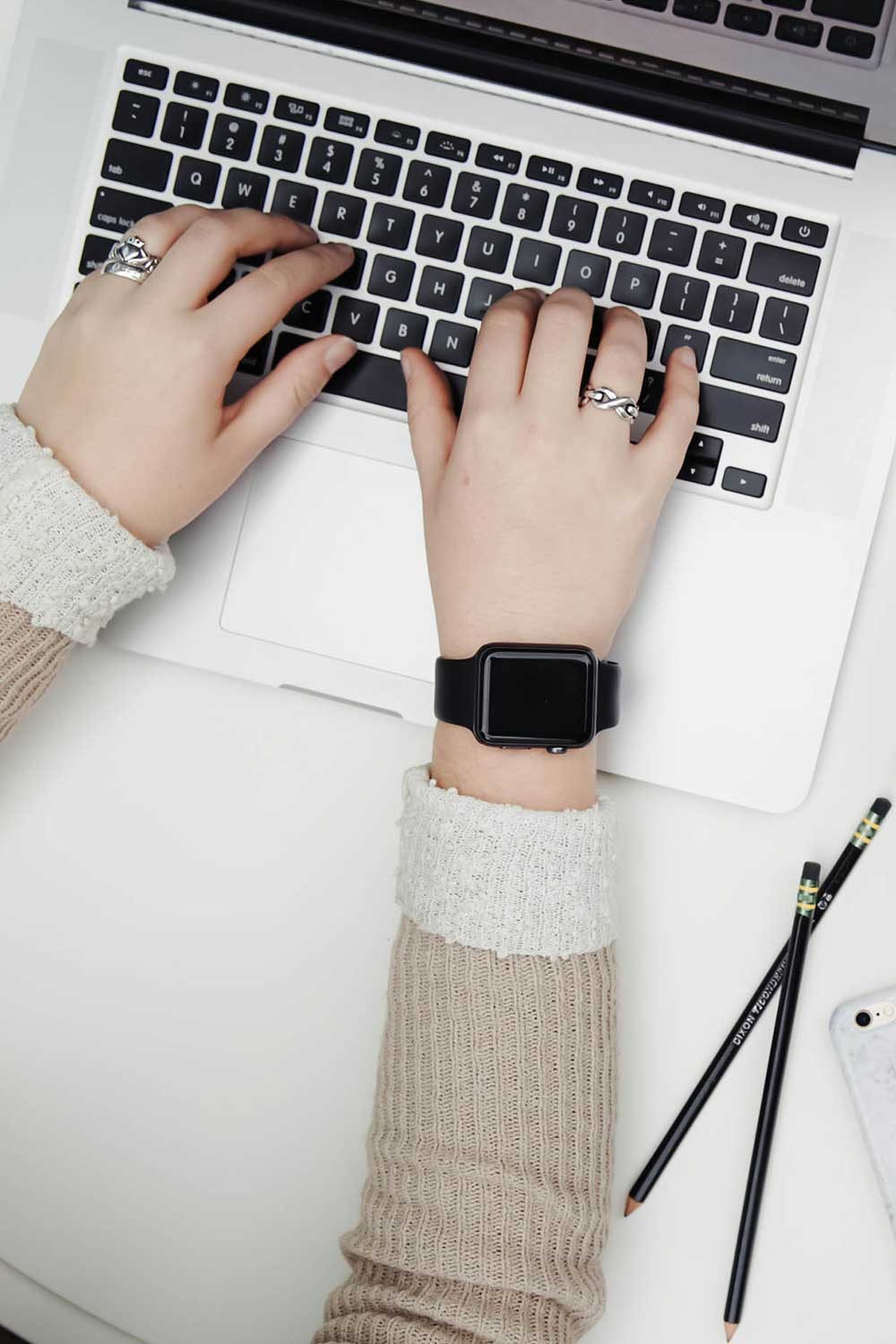 These are big problems for ambitious women who overachieve at everything, who used to sprint on the treadmill of life until COVID pulled the plug on the machine of society. Sound like you? Yep. Me too.

For far too long, you’ve had to put your life on hold. And, if you’re a mom, you’ve had the added stress of project-managing your kids’ homework and emotions, managing their cooped-up energy, and troubleshooting Zoom breakdowns while trying not to break down yourself.

What I’m saying is: If you’re exhausted, depressed, anxious and can’t think straight — you’ve EARNED IT.

But I’m here to help you create a plan to move purposefully into taking action in your life again with power, clarity, and even inner peace (remember peace?).

Together, we’ll get you back into the flow of action so you can create something big for yourself:

If you’re used to achieving, you might wonder “What’s wrong with me? Why can’t I just do it myself?” Give yourself a little grace. It’s perfectly normal to get lost in brain-fog and feel emotionally exhausted. What you need is a chance to make time for yourself, reflect, get a fresh perspective, and form a plan.

Giving you the space and tools to create that plan is what I do. Along with support and accountability along the way so you don’t lose momentum.

And let me tell you a secret: When we have something bigger than ourselves to live into, we feel lighter, calm, peaceful, like the weight of the world isn’t on our shoulders anymore.

I’ve had long spans of time in my life where I felt as though I was not contributing to my own life or my family. I had ways of hiding out – not taking initiative to make plans with friends because the thought of someone asking me about my life was TERRIFYING. I felt like I had nothing interesting to say. I felt this fear even with my closest girlfriends!

Or, I would judge what other people were up to in the world because I compared myself to them! Everyone on my social media feed had impeccable lives – they were perfect-family-havin’, six-figure-makin’, green-juice drinkin’ goddesses that meditated for hours a day.

And although I was taking action in my life, I did not feel like I was “doing enough.”

Oh, that “not enough” feeling.

Yep, that yucky feeling would fuel my desire to overcompensate. Then I would become a crazy overachiever! I was in constant action, taking on projects, exercising constantly, working early and late. That didn’t feel great, either!

Taking small steps to livin’ a big life has been key.

I have experienced times where I feel directionless, but I’ve found that taking action sparks even more action.

This has led me to:

Some things few people know about me…

Are you ready for a little
more relaxation and confidence
in your life?

The first step towards taking action is a conversation.